The International Convention on Culture and Tourism – YPERIA 2019, for the 17th consecutive year successfully completed its works at Aegialis Hotel & Spa, on the beautiful island of Amorgos, Greece.

It was dedicated to “Cultural Landscape and it focused on Gastronomy, Ecology, Rural Amorgos Architecture and Unesco. Mrs. Eleni Methodiou, Archaeologist, expert on International Organizations talked about “The Cultural Landscape – An interaction between humankind and its natural enviroment” and about “The Unesco Categories”. Mr. Lonais Jallais, Mountain Guide, presented the “Velanidia Project”. Mrs. Anna Mavroudi, President of the Federation of the Women Associations of Cyclades, talked about “Hot Gastronomy – Stone ovens and baking traditions in Cyclades. A look in architecture, recipes and art”. 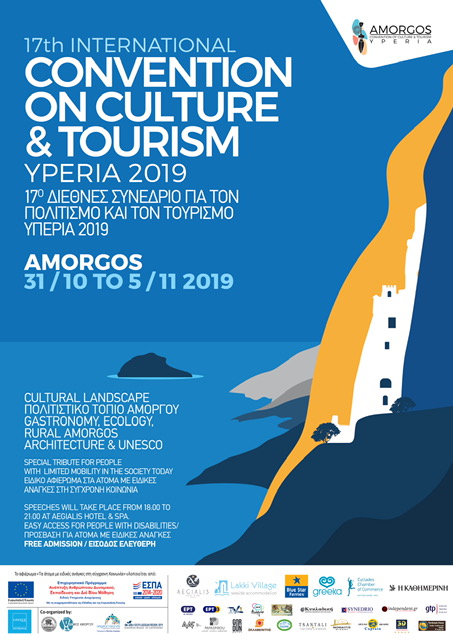 During the Opening Ceremony the film “Amorgos – between past and future” by Irina Khangoshvili was screened, and a special trophy was awarded to her, for her work in the promotion of Amorgos.

Representatives of Kithnos and Paros islands along with Amorgos Gastronomy Club presented their products within the tribute of South Aegean Region appointed as the Gastronomy Region of Europe for 2019. 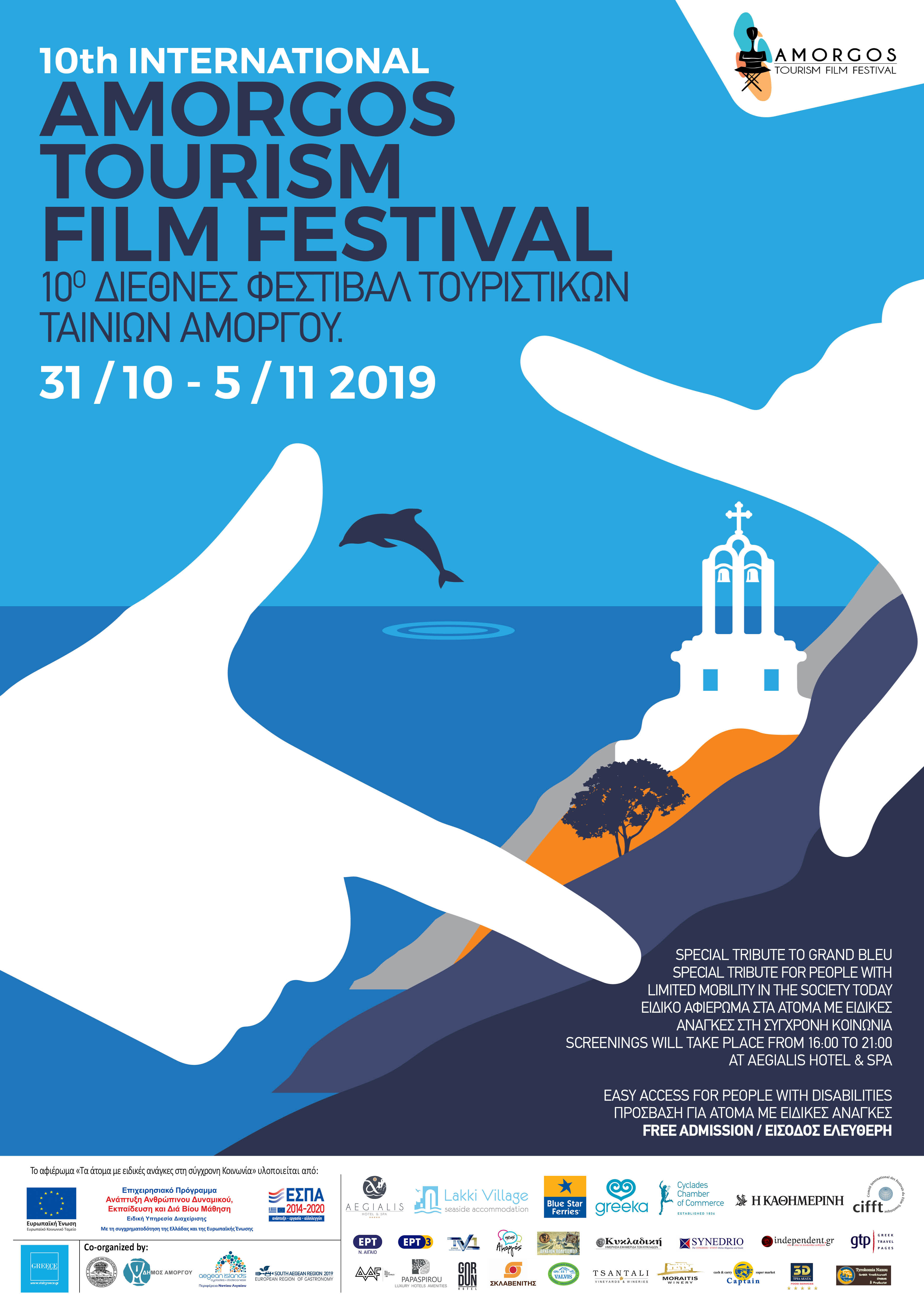 About the Convention
The Convention aims to promote the natural beauty and culture of Amorgos, foster an exchange of ideas on cultural heritage preservation, as well as present and promote current projects on the island.

At the same time, the 10th International Amorgos Tourism Film Festival took place, with participation of many filmmakers, producers, journalists, photographers, bloggers, reporters and tour operators from all over the world. “Insider’s Guide to Riga” produced by DDB Latvia for Tourism Office Riga, won the Grand Prix Award and the 1stPrize as the Best Film promoting a City.

There were very interesting speeches by experts on their topics. Latvian Vairis Strazds, Creative Director of DDB Latvia, presented u “How to use Video Creatively when promoting less known Destinations.”.
Santi Valldepérez from Spain, Specialist on Tourism Marketing and Director of Terres Travel Festival, talked about the importance of “Tourism Marketing and New Media – Poetry and Surf”.
John Driedonks from The Netherlands, Senior Lecturer at the School of Journalism UUAS, and creator of the documentary storytelling course “Campus Doc” in cooperation with the City University of New York (CUNY), presented an interesting speech about “Virtual versus Real”.
Aristarchos Papadaniel from Greece, Producer and Animation Director introduced “A letter – A story: Tourism and Culture Storytelling through Animation”.

The tribute “People with Limited Mobility in the Society Today” was implemented through the Operational Program “Human Resources Development, Education and Lifelong Learning” and was co-financed by the European Union (European Social Fund) and National Funds. Its co-funded projects deal mostly with the improvement of education and employment in Greece. Its main targets relate to the development and promotion of human resources skills, activities against unemployment, strengthen social cohesion and social inclusion of vulnerable social groups, improvement of the quality of education & lifelong learning, awareness on environmental education, linking education with the labor market.
The film tribute had free admission and was accessible to disabled people.

About the Festival
The International Amorgos Tourism Film Festival is an annual four-day event organized by the Cultural Women’s Association of Amorgos. It started in 2010 within the 8th International Congress of Culture and Tourism YPERIA and the main purpose of the Festival is to create an international platform for enhancing global tourism through audiovisual media and reward the World’s Best Tourism Films and Travel Videos. 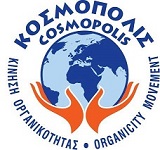 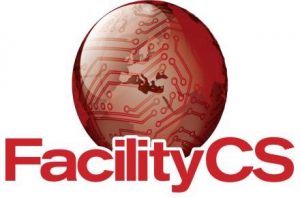 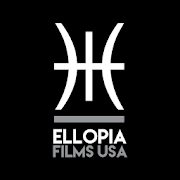 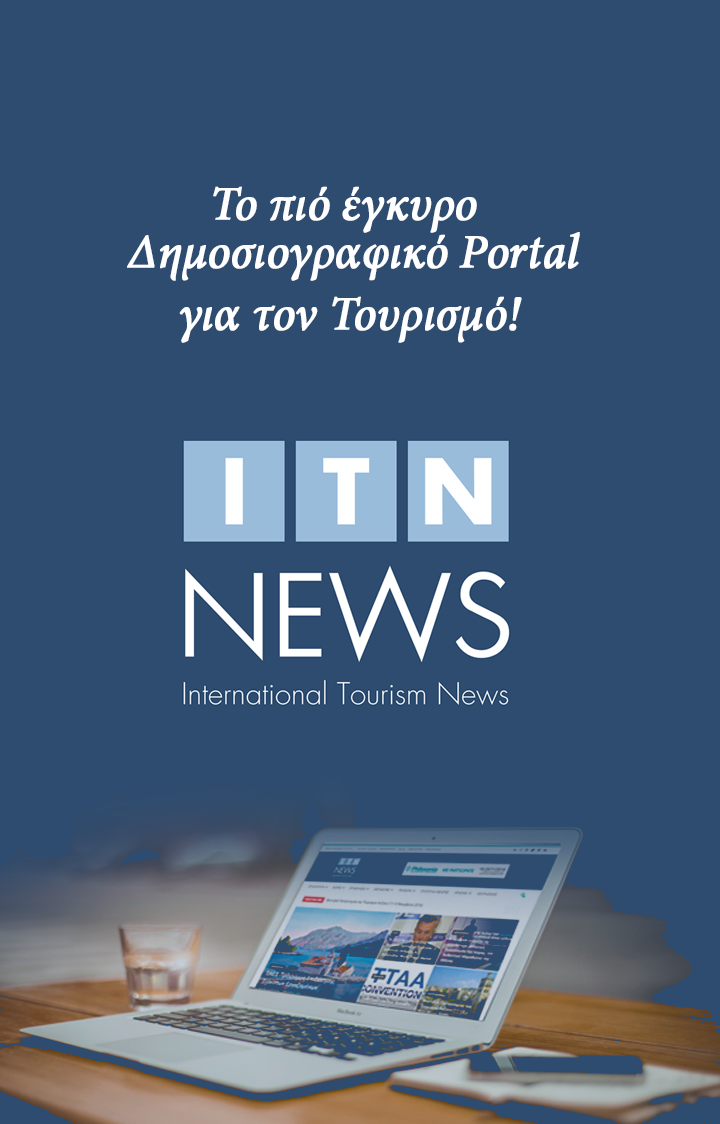 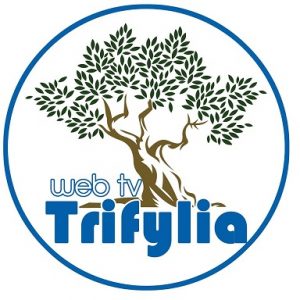 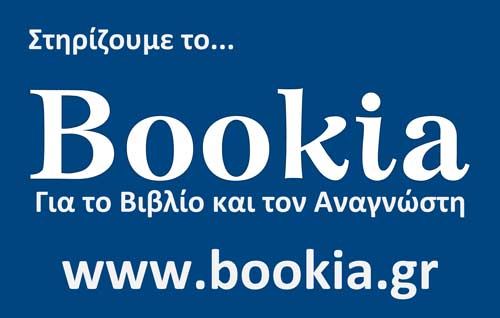 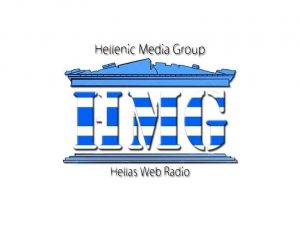 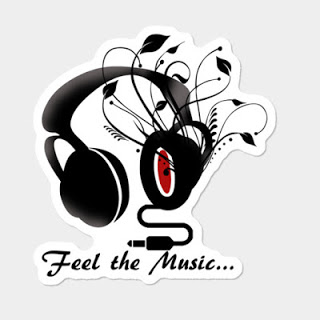 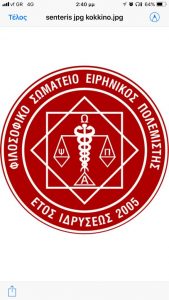 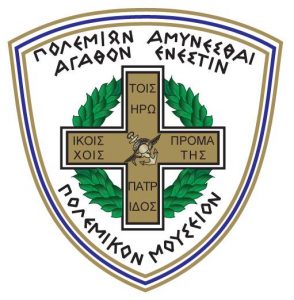 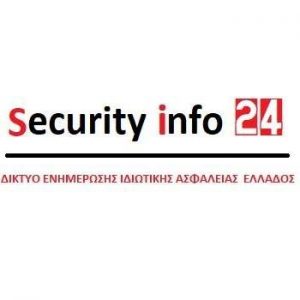 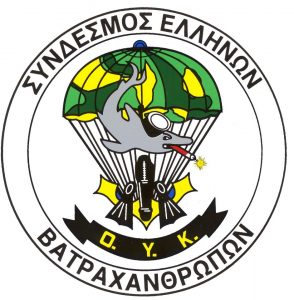